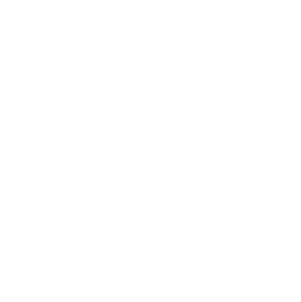 Andrew Eckhardt is a project finance banker with more than 10 years in banking and financial advisory. 3 GW of wind financing, including several offshore wind transactions. He has also acted as an independent expert on arbitration proceedings in the offshore wind sector.

Mark Osthoff is a vice president in the wind energy team of KfW IPEX-Bank. He started his career at KfW IPEX-Bank in 2003. In 2005, he became a member of the thermal power team of the Power, Renewables and Water Department in the Middle East and Southeast-Asia.
From 07/2009 until 07/2012, he worked in the structured finance department of RWE AG. During his time at RWE, he was responsible for arranging and structuring financings for project companies of the RWE group. In August 2012, he re-joined the wind team of the Power Department of KfW IPEX-Bank.